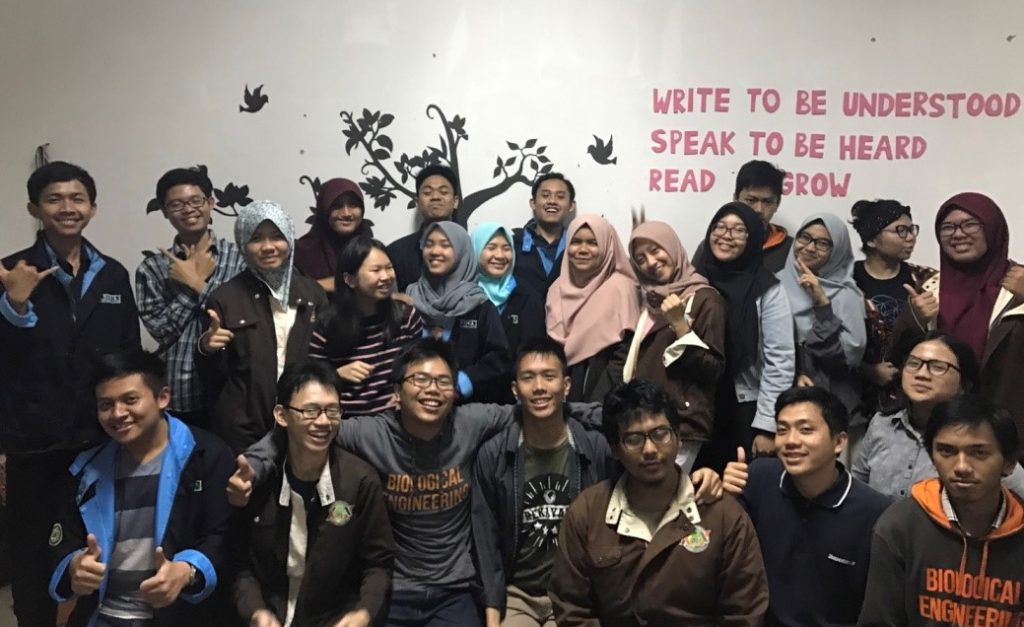 JATINANGOR, RH.SITH.ITB.AC.ID -National level Selection of Outstanding College Student or Pemilihan Mahasiswa Berprestasi (PILMAPRES) in Indonesian is an annually event that being held by Directorate General of Education and Student Affairs, Ministry of Research, Technology and Higher Education of the Republic of Indonesia. This year, 2018, Biological Engineering Major takes part with sending its student that has passed through Major level selection. The student who take part in this event is not only excel in academic, but also good in foreign language, active in organization, and has some accomplishment in either national or international event. Finally, after document and interview based selection, Juang Arwafa Cita with Student Number 11215019 came out as an outstanding student from Bioengineering Major. 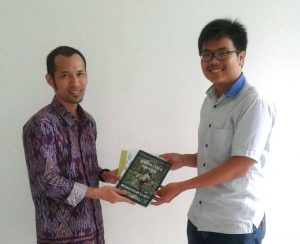 Juang Arwafa Cita – or Juang for short – is an eldest son from two siblings that born at Jakarta September 11th 1997. Since enrolled in Bandung Institute of Technology, Juang already has some interest in Biological Engineering Major and thus no wonder he shown his enthusiasm with participating in a lot of academic and non-academic activities. As a student, Juang has joined and become an active member of organizations, such as Vocation Division of Biological Engineering Student Association (Himpunan Mahasiswa Rekayasa Hayati in Indonesian), Boulevard ITB, and participate in other event like Lab Tour Aku Masuk ITB, OSKM ITB, Jatinangor Olympic, and so on. Besides his active member record, Juang has an outstanding academic achievement with GPA score 3.78 and seize some trophy with his team in some event such as 2nd place in ITS Expo Paper Competition 2017 at Sepuluh November Institute of Technology, 1st place in Biology on Science Application Paper Competition (BIONIC) 2017 at Bogor Agricultural University, and Best Paper Credit in International Engineering Student Conference 2017 in University of Indonesia.

Motivations that came from his best friends are both basis and driving force for Juang to participate in many competitions. He acknowledge that his friends in the same major, Biological Engineering, have a big desire and eagerness to compete as well. While studying, Juang got an inspiration and lots of new information along with the knowledge about Biological Engineering and the applicable concept about this major to society. Those inspirations that makes Juang conscious about the flexibility and applicative knowledge related to Biological Engineering could be applied to solve some society related problems, so Juang take his first step by take a part in some competitions.

When interviewed, Juang stated: “In college, I had become aware about how huge the potential of Biological Engineering to be applied in society. But the real question is, how to make the people out there realize about the importance of this knowledge. The answer that we found is, the easiest way to do that is by take those knowledge and take part in competitions or events. After we found that conclusion, I and my friends started to generate some ideas, brought and presented it to other university, and shared some knowledge with other people in different major and university.”

Activities that Juang do in university gives him a big impact and experience. One of the most valuable experience for him is how to express the ideas and knowledge to a real things by writing a scientific journal or article and present it to other people. The process start from seek other knowledge to deepen his ideas, ask for input and review from many source, learn from other teams, and respect to lecturers’ and juries’ suggestion. Those repetition of learning made him to keep growing and honing both him and his ideas. In addition, his activities in organization and committee helped him to learn how to interact with different types of people. He agreed that, while joining committee, Juang learn to coordinate with many types of people in the division to actualize the organization’s vision. Moreover, in his third year, Juang became chief editor of Boulevard ITB that aid him to learn coordination with his team in order to reach their target. 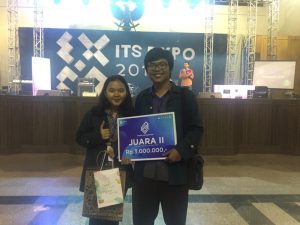 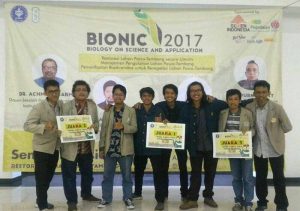 Juang tells that there are some noteworthy key to be able to reach this state. In the competition, he put aside his own ego and try to learn something especially from experienced senior and fellow team members. Besides that, Juang make use of Advocacy of Contest facility from Biological Engineering Student Association as another place to study. In order to be able to learn efficiently, Juang scheduled and took his daily, weekly, and monthly timeline seriously. This method prove to be a success for Juang to show his best performance in many things. Another key that has been mentioned before is to crave for knowledge and curiosity. Juang has a unique habit that helps him feed his curiosity.

“In class, I often turn on my laptop. Each time our lecturer give some information that pique my interest, I immediately take a note or search it in internet. Then after class, I deepen and extend that information since research ideas usually came from class or assignments. Next, I arrange, compile, and construct those into a new ideas.” said Juang.

He also stated his hope in this Outstanding Student Selection which makes him eager to meet other outstanding students and share some experience with them.

“I’m very grateful with this selection program and I wish to be someone who could share my and others knowledge to my friends. To all of my friends, keep your head and spirits high.” 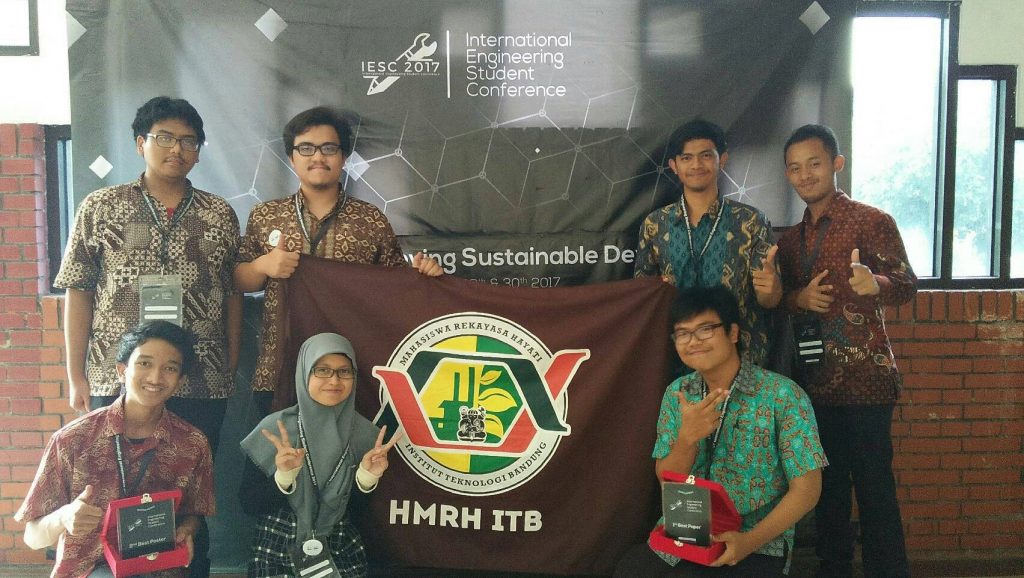